George Herman "Babe" Ruth is one of if not the most famous professional baseball player that ever lived. His career in Major League Baseball began on July 11, 1914 as a pitcher for the Boston Red Sox at just 19 years old. (They beat the Cleveland Indians that game 4-3.) Babe went on to play in (and win!) the 1915, 1916 and 1918 World Series with the Red Sox, setting a record that lasted more than 40 years for pitching over 29 consecutive scoreless innings.

Moreso than through pitching, Ruth made a name for himself as power hitter, setting numerous records throughout his career. Before then 1920 season began, Ruth's contract was sold to the New York Yankees for an astounding $100,000. That was the most any pro baseball player had ever sold for at the time.

It was with the Yankees Babe took on his famous nicknames "The Bambino" and "The Sultan of Swat." During his 15 year tenure in New York he added another 4 World Series champion titles to his resume. Meanwhile in Boston, the Red Sox suffered an 85-year drought with the World Series, a time referred to by fans as "the Curse of the Bambino."

We could list Babe Ruth's many achievements but it would take all day... so here are some of the highlights:

Which MLB player was NOT one of the "first five" inducted into the National Baseball Hall of Fame? 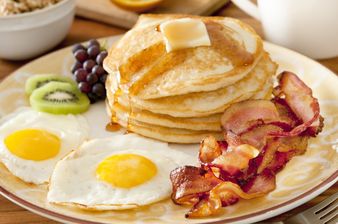 Can You Match The Country To The Breakfast? 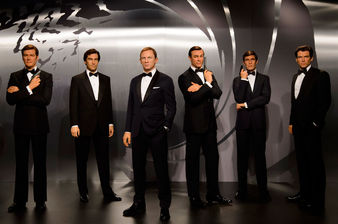 Which James Bond Said That Line? 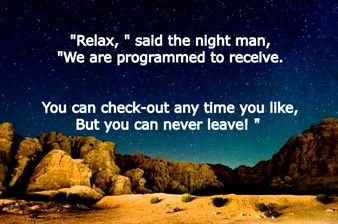 Who Sang These Classic Rock Lyrics? 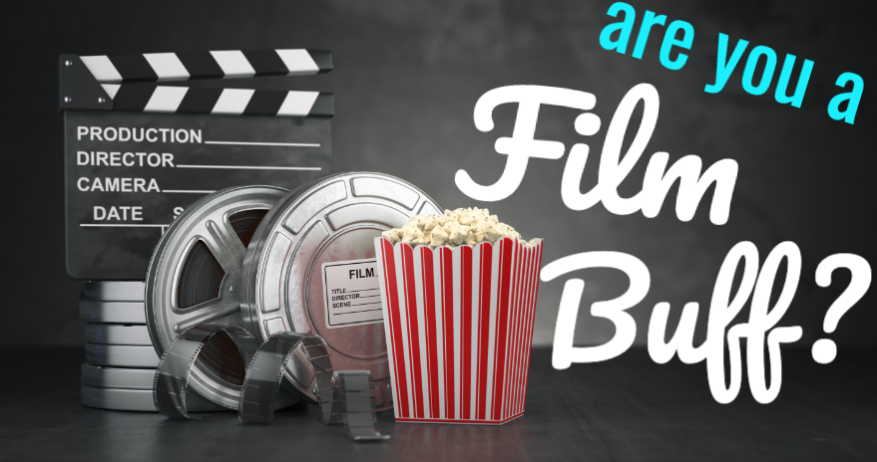 Are You A Proud Movie Buff?
Can You Remember Which Year These Iconic Events Took Place?
We Bet You Can't Name These 20 Most Common Flowers Just By Looking At Them