The Florida Keys is quite possibly one of the most beautiful places in the United States -- if a chain of small islands surrounded by crystal clear tropical water is your thing! Starting 15 miles of Miami, the Keys extend south and then west, forming an arc separating the Atlantic Ocean and the Gulf of Mexico.

Here are 8 facts about, and arguably reasons to visit the Florida Keys!

1) There are around 1,700 islands spanning 180 miles that make up the Keys. Most of the islands are very small and uninhabited.

2) One of the longest bridges in the US, the Seven Mile Bridge, connects Knight's Key to Little Duck Key in the Lower Keys.

3) With its climate being classified as tropical, the weather in the Keys is warm and sunny year round, though it can get rather hot from June to October.

4) The term "Key" is derived from the Spanish word cayo, meaning small island.

5) On Key West is the southernmost point of the continental United States, a mere 90 miles from Cuba.

6) A railway known as the Overseas Railroad was constructed in the early 1900s connecting Key West all the way to the mainland by rail. Unfortunately parts of the railroad were heavily damaged during a Category 5 hurricane in 1935, and has remained inactive since.

7) The sweet and tangy Key Lime Pie originated in Key West during the early 20th century. It is the official pie of the state of Florida.

8) Ernest Hemingway, the famous American author, produced some of his best work from his residence on Whitehead Street in Key West. The home has since been designated a US National Historical Landmark and is open to the public. Other notable Keys residents have included Harry Truman, Jimmy Buffett, Shel Silverstein, and Calvin Klein.

How many bridges connect the islands of the Florida Keys? 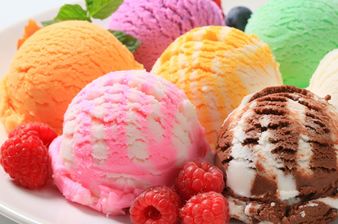 Name That Ice Cream
Can You Correctly Complete 27 Common Phrases? 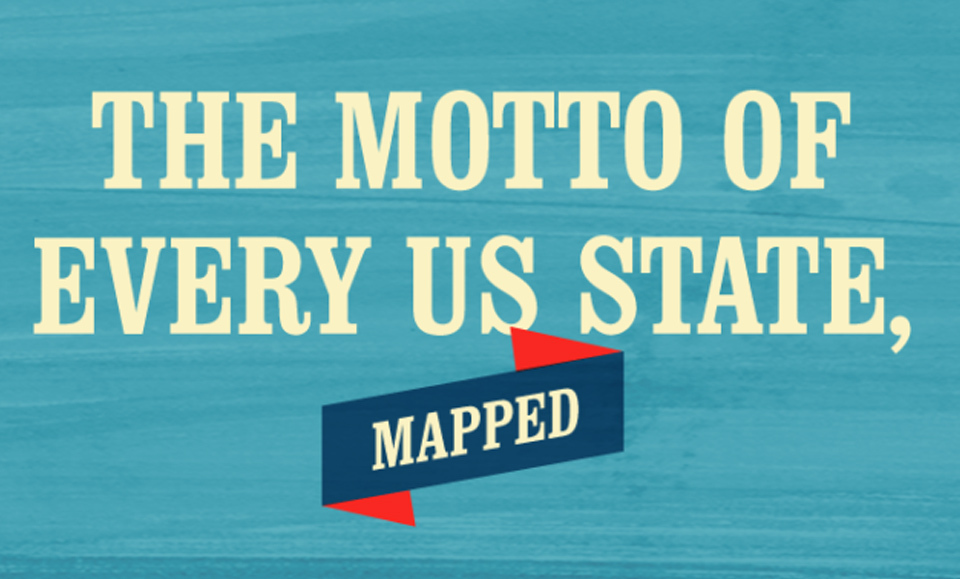 Can You Identify US States By Their Motto? 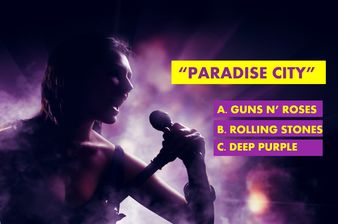 If You Pass This You May Be A Potential ROCK GENIUS!!
Solve This Tricky IQ Problem And Your IQ Is 145 Or Higher 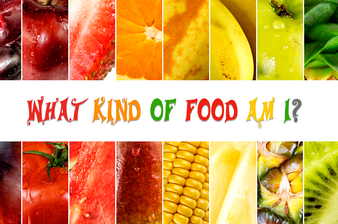