Rumor has it Amelia Earhart, the pilot famous for being the first female pilot to fly around the world and then disappearing, may not have died at sea after all. A recently discovered photograph uncovered in the National Archives allegedly shows Earhart and her navigator, Fred Noonan, among a group of people docked in the Marshall Islands.

What was she doing there? That's where the story gets interesting. The History Channel has been investigating and has produced a new special that suggests not only that Earhart and Noonan are in the photograph, but the remains of their airplane aboard the Japanese military vessel Koshu Maru are also pictured.

The shocking photo appears to back up the theory that Earhart crash landed on Mili Atoll of the Marshall Islands and survived. From there she and Noonan are believed to have been rescued and held captive by the Japanese on the island of Saipan.

We may never know for sure the true fate of the inspirational Earhart, but the photo has been examined by a number of forensic analysts that claim she and Noonan are "very likely" to be among the individuals pictured.

In what year did Amelia Earhart become the first woman to fly across the Atlantic Ocean?

How Many English Proverbs Do You Know? 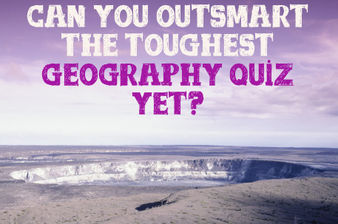 Can You Outsmart The Toughest Geography Quiz Yet? 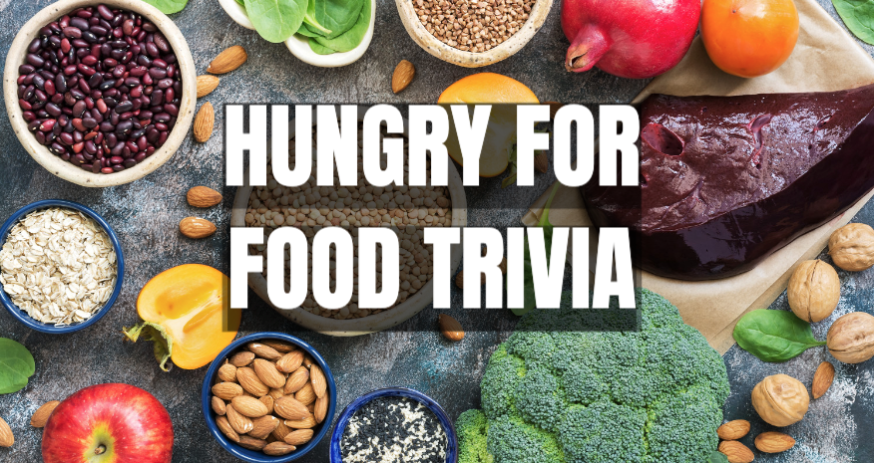 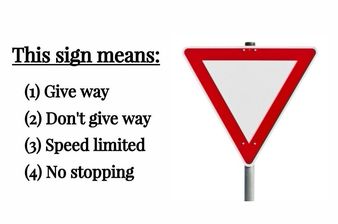 Research Shows Only People With Superior Memory Can Pass A Basic Road Signs Test
Could You Pass A U.S. Citizenship Test?
Are You Helping Our Planet? Or Hurting It? Take This Quiz To Find Out