It was on this day, July 8, in 1776 the Liberty Bell rang from the tower of the Pennsylvania State House to mark the first public reading of the Declaration of Independence. Although the declaration was adopted by the Continental Congress four days prior on July 4, the bell rang on the 8th after the document returned from the printer.

The massive copper and tin bell has a circumference of 12 feet and weighs a whopping 2,080 pounds. There are varying accounts of how the bell acquired its distinctive crack, but the most commonly accepted story is the damage occurred while the bell was being rung after the death of John Marshall in 1835, then Chief Justice of the United States.

While the City of Philadelphia still retains ownership of the Liberty Bell and Independence Hall, the former Pennsylvania State House where the Declaration of Independence and the US Constitution were debated and adopted, the city allowed the National Park Service to take custody of the bell following World War II.

Today, the Liberty Bell is a national icon, residing in the Liberty Bell Center of the Independence Mall in center city Philadelphia. The exhibit is open year round and admission is free, though all visitors must undergo a security screening.

What was the name of the Liberty Bell replica commissioned in 1915 as a symbol for womens suffrage? 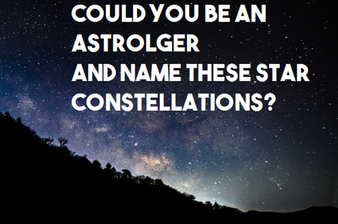 Only People With Extraordinary IQ Can Name These Star Constellations
FACT or FAKE: Can You Tell History's Biggest Myths From Fact?
How Many Riddles Can You Solve?
Even People With A PhD Said They Had A Difficult Time With This Geography Drill 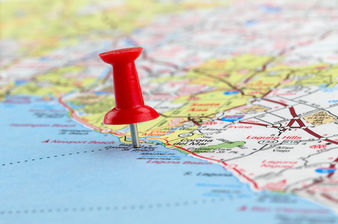 Match Game: Capital Cities Around The World
Geography Master? Can You Guess Where These Pictures Have Been Taken?