On July 10, 1925, the Scopes Trial, also known as the "Monkey Trial" and formally known as The State of Tennessee v. John Thomas Scopes, began in the small town of Dayton, Tennessee. Mr. Scopes was a high school teacher accused of violating a Tennessee law that outlawed the teaching of human evolution in any state-funded school.

More specifically, the Butler Act made it unlawful and punishable by fine to "teach any theory that denies the story of the Divine Creation of man as taught in the Bible, and to teach instead that man has descended from a lower order of animals." The trial was symbolic of the Fundamentalist-Modernist debate on whether "modern science" should be taught in schools, as the Fundamentalists strongly believed God's word as told in the Bible was to precede all human knowledge.

The trial itself drew wide criticism for being a publicity stunt as hundreds of news reporters from across the country, and even 2 from London were sent to cover the proceedings. It was even reported that trained chimpanzees were brought in to perform on the courthouse lawn! TIME magazine characterized the events as "the fantastic cross between a circus and a holy war."

Editor's Note:
The press went wild with their coverage of this trial. A quick Google image search reveals many of the headlines, illustrations, articles and more.

By July 21 the trial concluded with Scopes being found guilty and sentenced to a $100 fine (approximately $1400 when adjusted for inflation). After Mr. Scopes' lawyers' failure to successfully appeal the conviction with their counter arguments, then Chief Justice Grafton Green of Tennessee's Supreme Court overturned the judgement on a technicality. At that time Tennessee judges did not have the authority to set fines above $50, and given that the Butler Act specified a minimum fine of $100, Chief Justice Green wrote that the jury in the original trial should have decided the fine at sentencing.

In Epperson v. Arkansas the US Supreme Court ruled that Arkansas's law prohibiting the teaching of evolution was in violation of the First Amendment in what year? 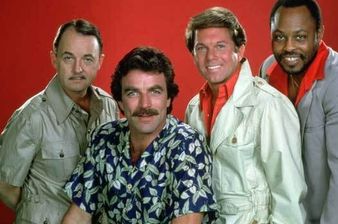 Remember These Shows?
80% of People Struggle to Unscramble These Words, Can You?
Are You a Jewel Expert? Take This Quiz To Find Out!
Do You Have More General Knowledge Than The Average Person? 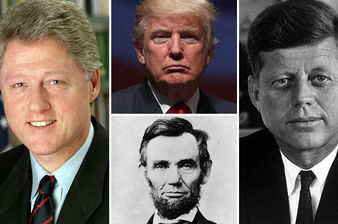