A former Vice President himself, then presidential candidate Walter Mondale made a historic decision on this day, July 12, in 1984 by naming US Representative Geraldine Ferraro as his running mate on the Democratic ticket in the upcoming election. This act made Mrs. Ferraro the first female vice presidential candidate representing a major American political party - what an achievement! (She was also the first Italian American to be a major-party national nominee.)

Ferraro, a New York City native, began her lengthy career of public service as a public school teacher before going on to become a lawyer and joining the Queens County DA's office in 1974. (It was there she headed the newly formed real-life SVU division fighting sex crimes, child abuse, and domestic violence.)

Although it seemed like she was skyrocketing to prominence in a relatively short period of time (she was elected to represent New York's 9th district in Congress in 1978), the Mondale-Ferraro team suffered a devastating landslide loss to incumbent President Ronald Reagan and Vice President George H. W. Bush in the 1984 election. Questions had arisen during the campaign about Ferraro and her husband's personal finances and her Congressional disclosure statements, ultimately resulting in erosion of trust and credibility with voters.

Resilient as they come, the major loss failed to deter Mrs. Ferraro from running two campaigns to become a US Senator for New York in 1992 and 1998. Despite her status as front-runner in both elections she ended up losing in the primaries. In between those campaigns, President Bill Clinton nominated Ferraro as US Ambassador to the United Nations Commission on Human Rights where she served until 1996.

Shortly after her 1998 campaign for the Senate, Ferraro's health took a turn for the worst with her diagnosis of a form of blood cancer known as multiple myeloma. It is a grueling disease that can lead to the disintegration of bones and the dumping of toxic amounts of calcium into the bloodstream. Thanks to advancements in treatments and a bone marrow transplant in 2005 she outlived her prognosis and went on to live for another decade.

While dealing with what would lead most to throw their hands up and coast through what time they had left, Ferraro spent the last 10 years of her life busy and hardworking as ever. In that time she was a regular political commentator on Fox News, co-authored a column on the 2000 presidential election for The New York Times Syndicate, an affiliated faculty member at the Georgetown Public Policy Institute, co-founded a management consulting firm, and assisted with Hillary Clinton's 2008 presidential campaign.

Unfortunately, Mrs. Ferraro ultimately succumbed to her battle with cancer on March 26, 2011. Per President Barack Obama, "Geraldine will forever be remembered as a trailblazer who broke down barriers for women, and Americans of all backgrounds and walks of life."

Who was the first Republican woman to be nominated for Vice President of the United States?

Solve This Tricky IQ Problem And Your IQ Is 145 Or Higher
Do You Know These Hollywood Golden Era Stars?
Can You Solve 9 Incredibly Tricky Science Questions?
If You Can Name These 23 Objects Your Visual I.Q. Is In The 99th Percentile
Are You a Jewel Expert? Take This Quiz To Find Out! 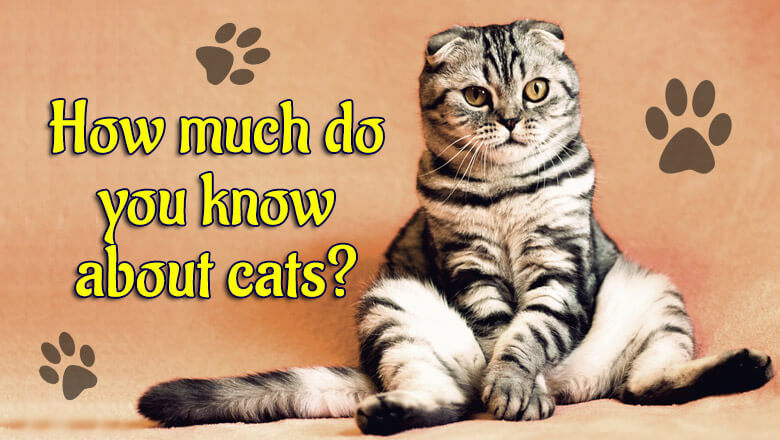 How Much Do You Really Know About Cats?