On this day, July 16, in 1999 the Kennedy curse struck again -- this time taking the life of John F. Kennedy Jr. Kennedy was piloting a single-engine Piper Saratoga aircraft from Fairfield, New Jersey to Martha's Vineyard, and then on to Cape Cod to attend the wedding of his cousin, Rory Kennedy.

Also killed in the incident were Kennedy's wife Carolyn Bessette and her sister, Lauren. 5 days later the bodies were found and recovered by Navy divers along with the plane's fuselage eight miles off the coast of Martha's Vineyard. Autopsies were performed that evening by the county medical examiner where it was determined all three had died upon impact.

The NTSB ruled the cause of the crash was pilot error.

The US National Transportation Safety Board conducted the official investigation and concluded the probable cause was pilot error: "[Kennedy]'s failure to maintain control of the airplane during a descent over water at night, which was a result of spatial disorientation."

There are several factors that may have contributed to the disaster including lack of visibility, psychological stress and a foot injury among others. Despite having an estimated 310 hours of flight experience (and 55 at night), JFK Jr. did not have an instrument rating. Though conditions did not legally require such qualification, visibility along his flight path were hazy with a few clouds. The haze likely lead to spatial disorientation, meaning Kennedy was probably unable to see the horizon while flying over open water.

According to the medical examiner all of the victims died upon impact. After a private memorial service Kennedy's body was cremated, and his remains were later scattered into the Atlantic Ocean off the coast of Martha's Vineyard.

What type of airplane was JFK Jr. flying the night of his death? 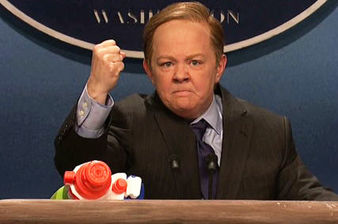 Can You Match The SNL Famous Character To Their Cast Member?
How Many Greek Gods Do You Know?
The Most Insanely Difficult Disney Trivia Quiz In the World
Can You Spell Better Than A 5th Grader?
How Well Do You Know Your 50's American Iconic Movies? 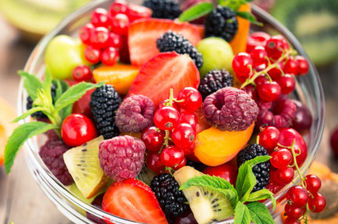 Can you name these uncommon fruits?